For the 8th World Radiosport Team Championship (WRTC) which took place in and around the german cities of Jessen and Wittenberg, the organisers gave the several youngsters the opportunity to attend the event as volunteers.

Due to this chance being offered on a fairly short notice and some even-shorter-notice cancellations of some participants this ended up with three youngsters attending as part of YOTA @ WRTC — Ljuba (YU5EEA), Sven (DJ4MX) and Markus (DL8GM).

Wednesday, the day of arrival, turned out to be slightly chaotic as we were trying to find each other in the crowded HQ hotel. The fact that we all arrived rather late didn’t really help with that either. On the bright side the hotel was full of radio amateurs (and most of them world’s top contesters at that!) so we could feel right at home. After finally having found each other (and the football match of course), we went to the youth hostel where our room was located. We stayed right at the famous Schlosskirche in Wittenberg within walking distance of the HQ hotel — with downtown Wittenberg being closed for cars walking was probably even faster than driving.

The next day we could finally start with the duties that we were given at the event. This consisted mostly of taking care of the DA0WRTC event station and helping operators that were unexperienced with either the radios or the software to get the special event station on the air. Of course, with many people being busy with their final preparations around that time, we had plenty of time here to make QSOs ourselves that day.
In the afternoon, we took a short walk over to the Exerzierhalle in Wittenberg where the opening ceremony was going to take place. There, we were tasked with various preparations for the ceremony and afterwards got the chance to attend it in person. As attendance was otherwise mostly limited to participants and referees, this was a rather exclusive opportunity for us.

On Friday, the day of the site drawing, we split up. Ljuba went with one of the Serbian referees, Goran (YT7AW), visiting several of the sites over the day. Sven and I went with the half-german Youth Team #3 (HA8RT and DK6SP) watching and helping with their setup, giving us an in-depth overview of how a WRTC station could look like. At this opportunity, I can also only repeat the compliments that the site teams have gotten over the whole event. The volunteers at “our” site were no exception, of course. Unfortunately, the site was about 1½ hours away from Wittenberg so we spent the whole day that way.

On the days of the competition itself our job mostly consisted of taking care of the HQ station, which was to be used by visitors trying to hunt the Y8 callsigns. However, we took the opportunity on Saturday morning to once again visit HA8RT and DK6SP for their final preparations until we (and everyone else at the site) had to wish them good luck and leave them to their own devices for the upcoming 24 hours of the contest.
After the contest was over on Sunday afternoon, participants and referees were slowly arriving at the hotel. As our station duty ended rather quickly after the contest we helped with collecting the participant’s logs before watching the football world cup finals together.

After all what happened over the past days, Monday was a rather slow day, consisting mostly of regaining some lost sleep and some preparations for the closing ceremony. Of course, we not only had the chance to attend the ceremony itself but also the dinner at the Stadthalle afterwards which provided us with a last chance to meet and take pictures with many of the participants, referees and other attendees. We also had the pleasure to meet up with the organizers who seemed rather relieved about the bulk of the event being over at this point. Many thanks again to Chris (DL1MBG – president of WRTC) and Micha (DL6MHW – vice president of WRTC) for making this unbelievable thing happen for us.

Overall, we had a great time at the event, and gained a lot of insight from both the participant as well as the organizers perspective for such a unique event. We sincerely thank the WRTC 2018 team for this opportunity, and hope for a similar chance at WRTC 2022 in Italy. 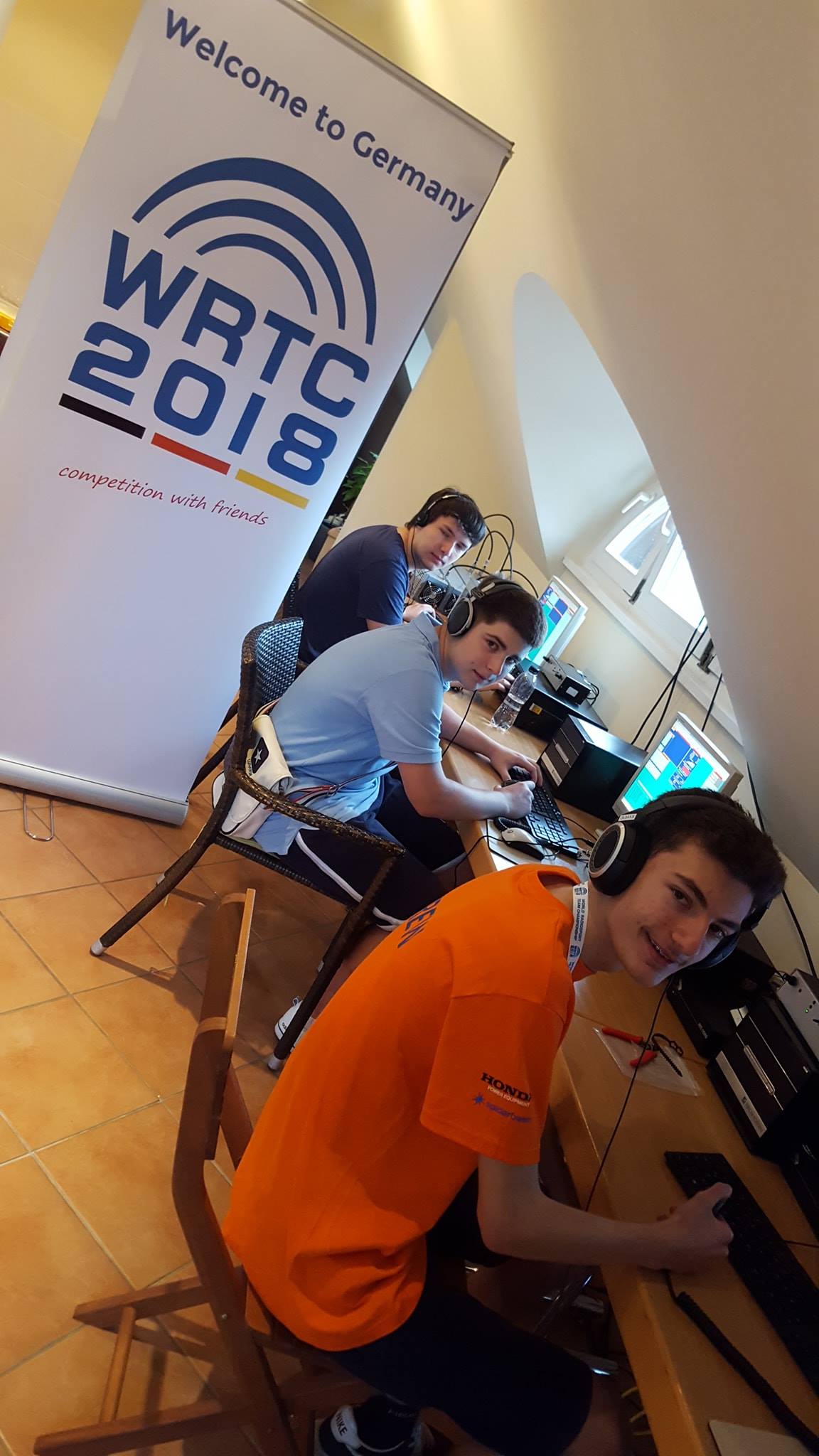 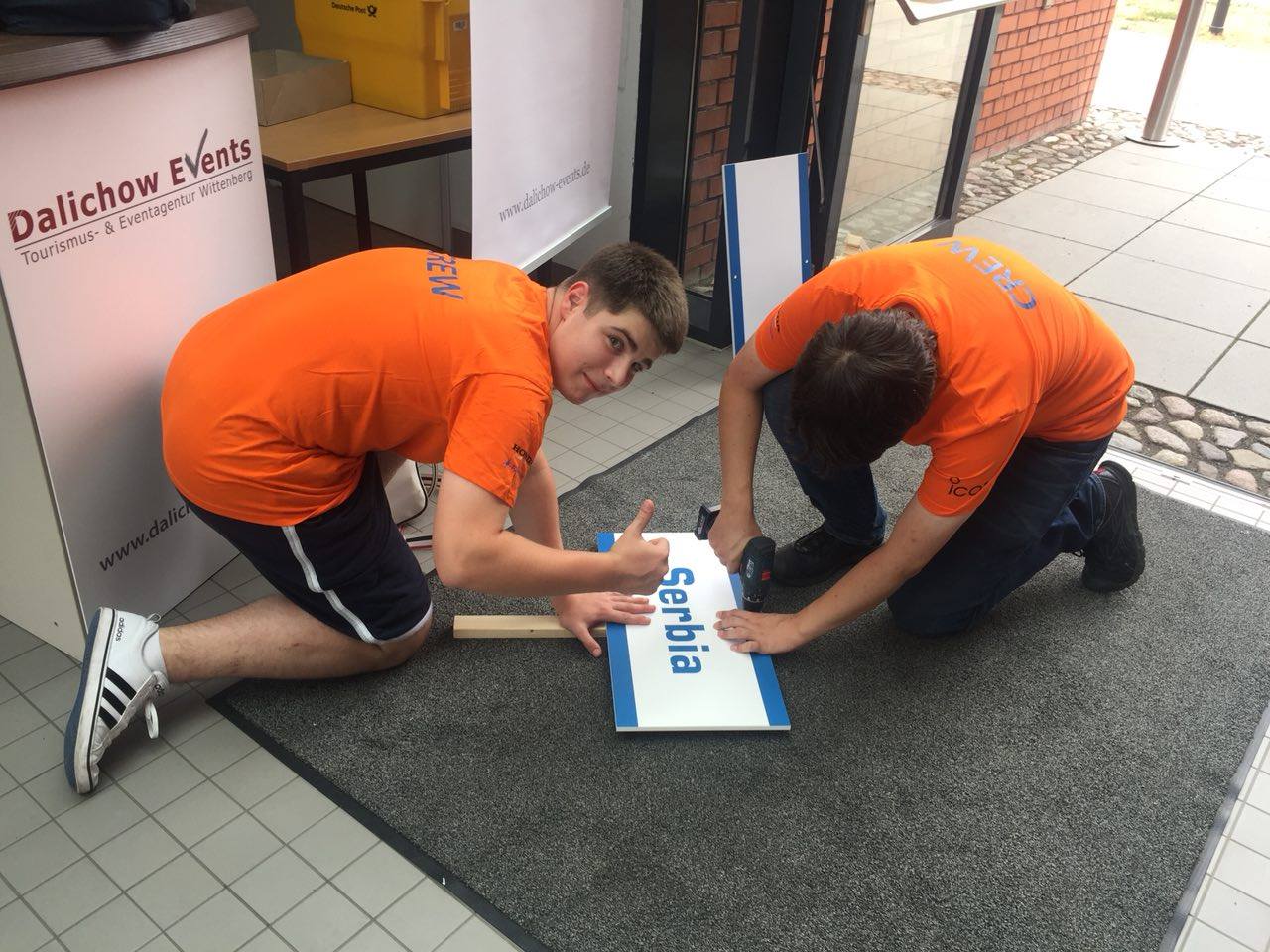 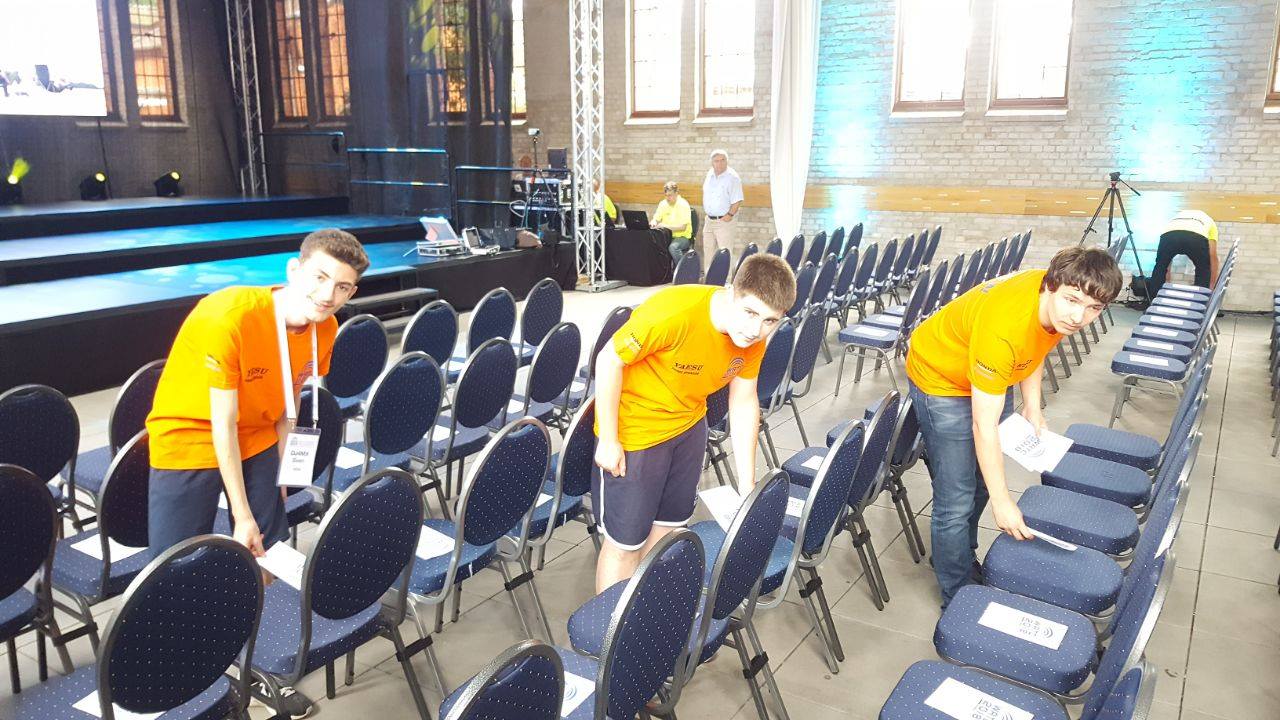 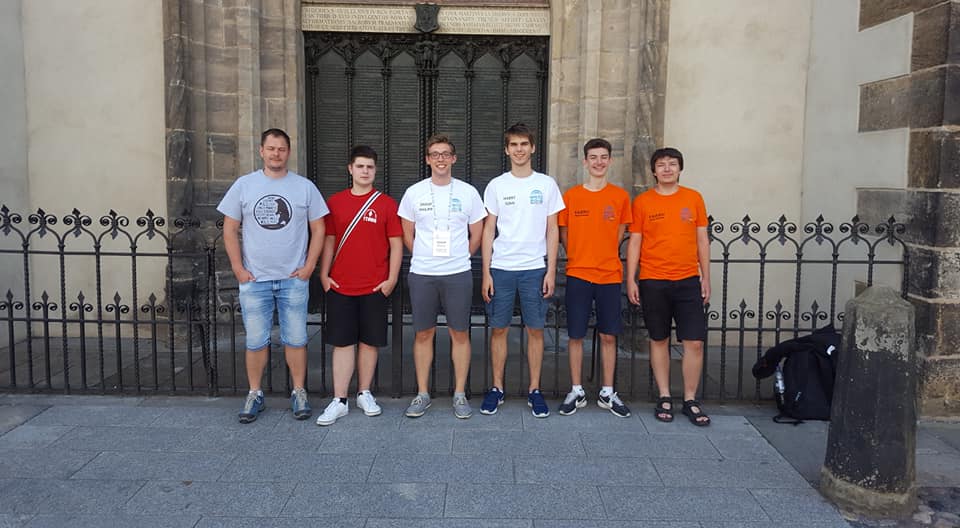 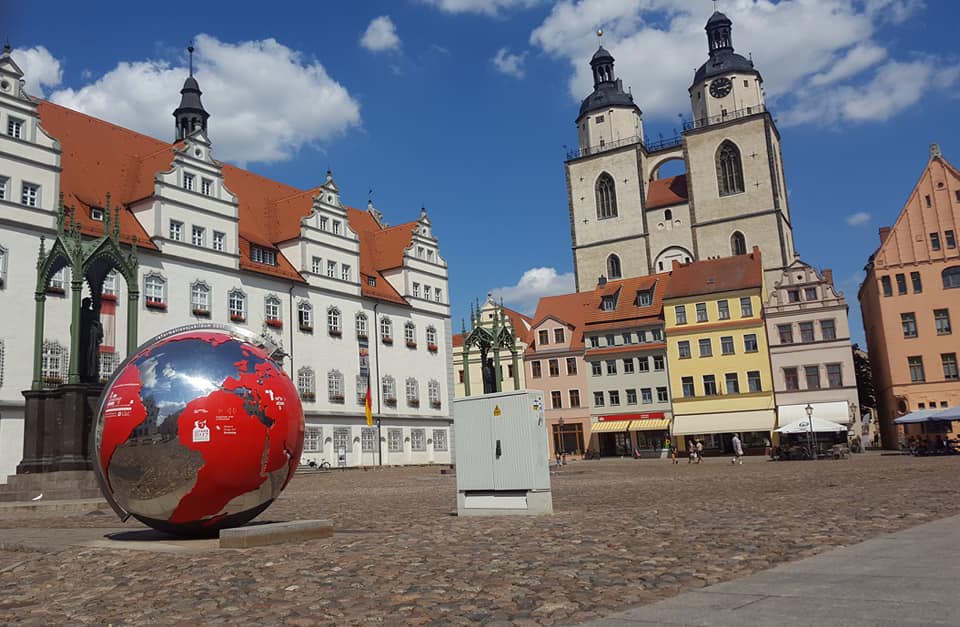 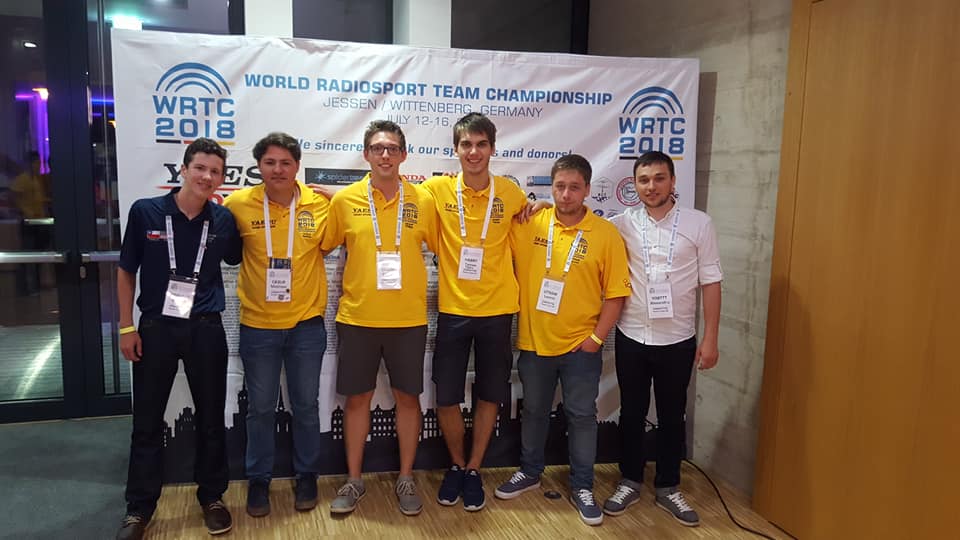