On the weekend around the 22nd June the annual His Majesty The King of Spain SSB contest took place.
We (David, OE5DFL, and Benjamin, OE3BVB) had the chance to participate from EC2DX station in spain.

On Friday we flew to Spain and we were warmly welcomed by Imanol (EC2DX). After a two hour drive we arrived at the station and had some meal together. Since we arrived very early in EA-land we helped Imanol with some of his new projects. We helped to concrete the foundation for his new homemade tower and we also helped bulding his new 10/15m yagis.

After that we started to prepare for the contest. We errected the 80m fullsize 4-square, put the station together and did some first tests. Everything worked well.

After prepearing the station Imanol showed us some local spanish habbits also including drinking coffee at 11 pm. After a good dinner we went to sleep for the contest next day.

For the contest we were able to use EF0F, thanks to Jose EA7KW, URE and the EA5RS contest group for making this possible. We were active on 2 bands at the same time, sometimes also on 3 bands. Some stations could make contact with us on all bands 160-10m as well. The contest went very good but in the night we took a short break since there was almost no activity.

In the end we were able to achive a little bit over a million points and almost 2200 QSO‘s.

On our last day we visited San Sebastian and had a great time with the locals.

Thank you EC2DX for hosting us at your station, also a big thanks to his wive for supporting us.
Also thanks to IARU for making this possible with the YCP Program 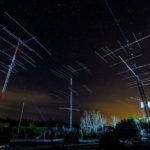 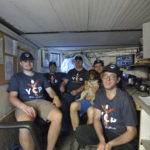 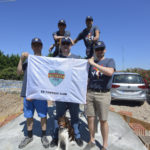 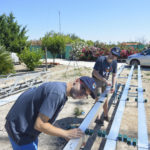 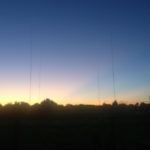 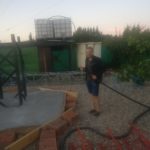 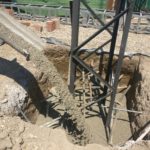 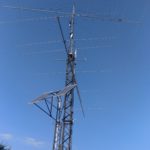 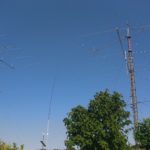 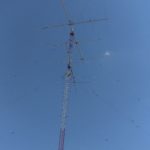