Today the participants arrived at the location of the first ever Winter YOTA camp held in Oosterhout in the region of Noord-Brabant in the Netherlands. Teams from 10 countries across Europe arrived during the course of the afternoon. As more and more motivated youngsters arrived there were a number of activities to get to know each other. For many of the youngsters this was the first ever YOTA event, but there were also some familiar faces. Once all the participants had arrived it was time for a traditional Dutch dinner. After which the organisers of the event introduced the activities we would be doing in the upcoming days. The participants are divided into groups of 5, named after famous inventors and scientists: Hertz, Tesla, Morse, Maxwell and Marcconi. Every team can gain points by winning different competitions such as the off-air contest. There will also be points for the team with the most QSOs and the QSO with the furthest distance. The organisers of the camp prepared a tight schedule of interesting and educational activities, for example kit building, working satellites and a workshop about QRM by the Dutch telecommunications agency. All the participants are looking forward to the upcoming days. The highlight of the evening was the intercultural evening which has become a YOTA tradition. Each countries team brought traditional food and drinks from their country. We spent the rest of the evening enjoying international food and getting to know each other better. Tomorrow the first workshops start, everybody is excited to start learning!

During the entire weekend, the youngsters will be on the air with the callsign PA6YOTA on HF and VHF, we hope to see you on the band. 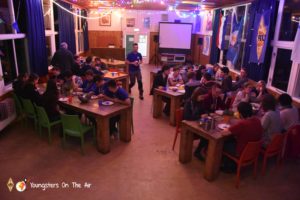 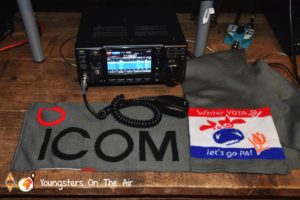 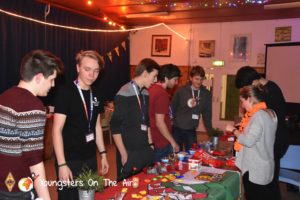 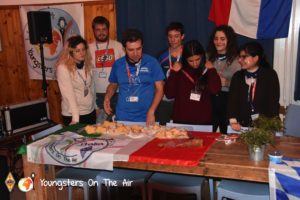 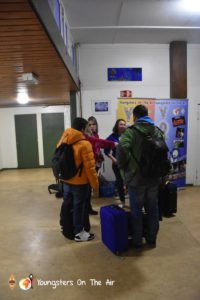