By MontyOctober 17, 2019Train the trainer 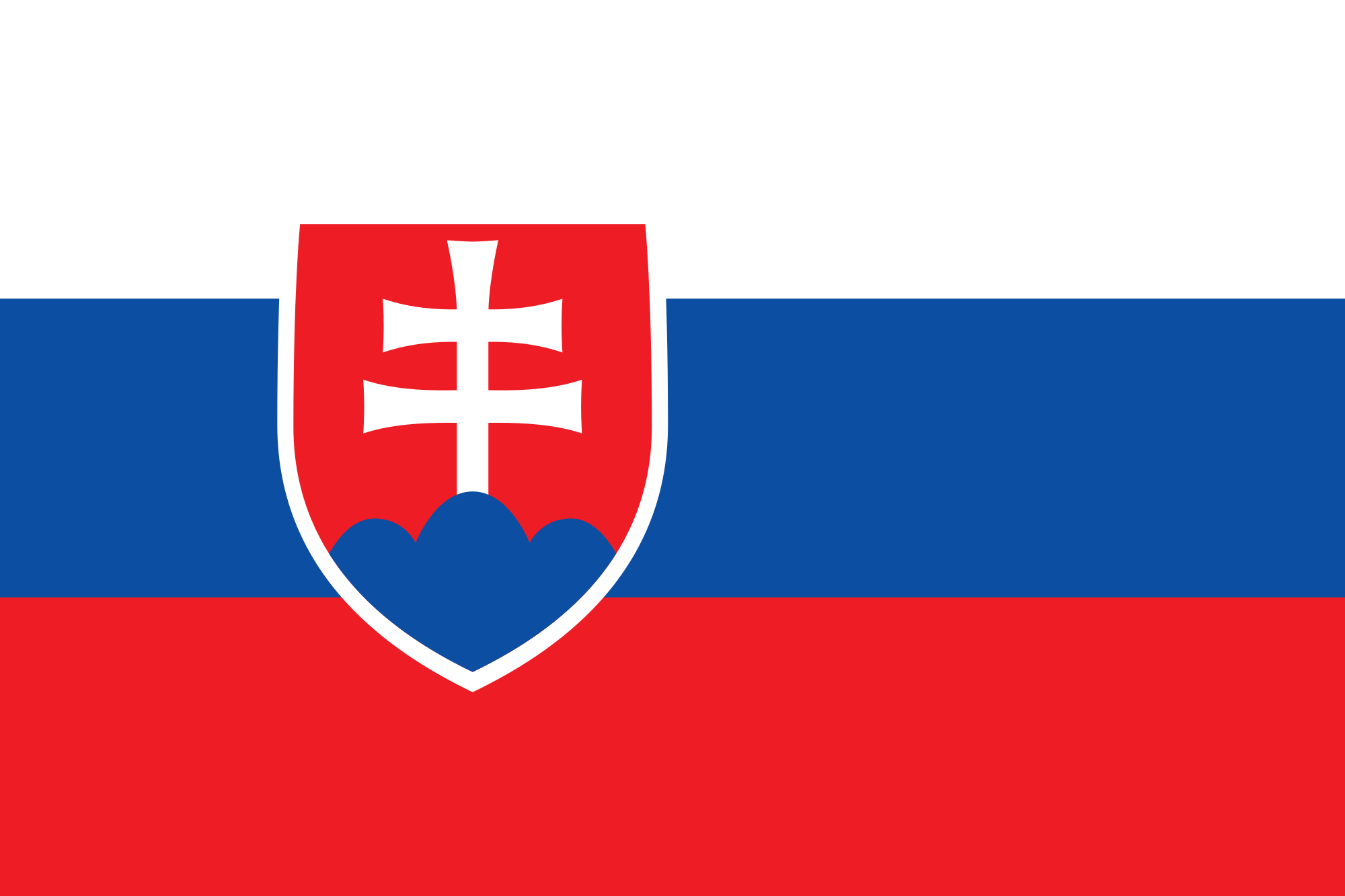 After the YOTA summer camp in Bulgaria, the participants were really excited to take part in the activities that motivate youngsters to get to know our beautiful hobby. Slovak amateur radio association (SARA) does not dispose of an established team that directly focuses on the youth, however there are people in SARA willing to dedicate their time to organise events and support projects that expose ham-radio to the adolescence.
During September, radio-club OM3KFF attended the so called “Vedecký veľtrh” (scientific fair), where we explained what is our hobby about, to a quite big amount of people. This event is mostly aimed for people from primary and secondary schools, thus it was quite difficult to engage the kids for a longer period of time, where we could explain at least the basics and principles of making a QSO. However, we managed to interest some of the youngest youngsters with QSLs and morse code. Beside kids, also other people attended this event, since it was free and on a very popular square in the capital of Slovakia. Here, most of the times we reached out to people who walked by, we managed to immerse them into conversation where we provided them with a deeper understanding of broadcasting and explained what is it that we actually do. To these people we handed out leaflets about an upcoming course, the same radio-club is organising, starting in October.
At the end of September, Slovak youngsters also took part in the sub-regional camp in Czechia. Here, we were able to see that these kinds of activities work. The youngsters, mostly from Czechia, due to the lack of propagation of this camp from our side, got super interested in the ham-radio in just a weekend, even though most of them never heard about ham-radio before. The OK organisers managed to do this through introducing many areas of ham-radio, such as fox-hunting or QSOs through satellite or simple PMR and Off-Air contests, which was a great way of teaching the youngsters to do a QSO on their own. Many of these activities were in a form of competition, which was a great initiative for the kids to do their best. During this weekend, the OM team thought about creating a group of people who would dedicate some of their time exclusively for activities fro youngsters, since we can see that if we offer activities and advertise them properly, people will eventually come and take interest.
At the beginning of October, we published an article in journal for Slovak and Czech ham-radio operators, to explain what is YOTA about, where we also mentioned the objectives of the Train the Trainer (TTT) program. This is a great way of motivating the earlier born operators to take interest in engaging the youngsters in the ham-radio in their neighbourhood or society.
In September, the above-mentioned course got off to a good start, since around eight new people showed up, from which half of them fall into the category of youngsters. These people appear to have a long-term interest, therefore the goal for us is to prepare them for exams, so they can receive their own license. Another big goal is to reinforce the relationship of the new members to radio, so they will be eager to broadcast by themselves, maybe even from their own station, if their resources allow them to do so. In the upcoming months, we want to focus on these new members and during the winter time do HF contests from the club station. When spring comes, we also hope to introduce them to SOTA, WWFF or fox-hunting. We are looking forward to accompanying these new potential members through their ham-radio journey.
All in all, the SARA and radio-clubs managed to do activities where we successfully engaged people in ham-radio operation and hope for finding more time to expand our horizons about how to interest people and make ham-radio their hobby for a lifetime. At the end, good bait catches fine fish.
73 de OM1DP