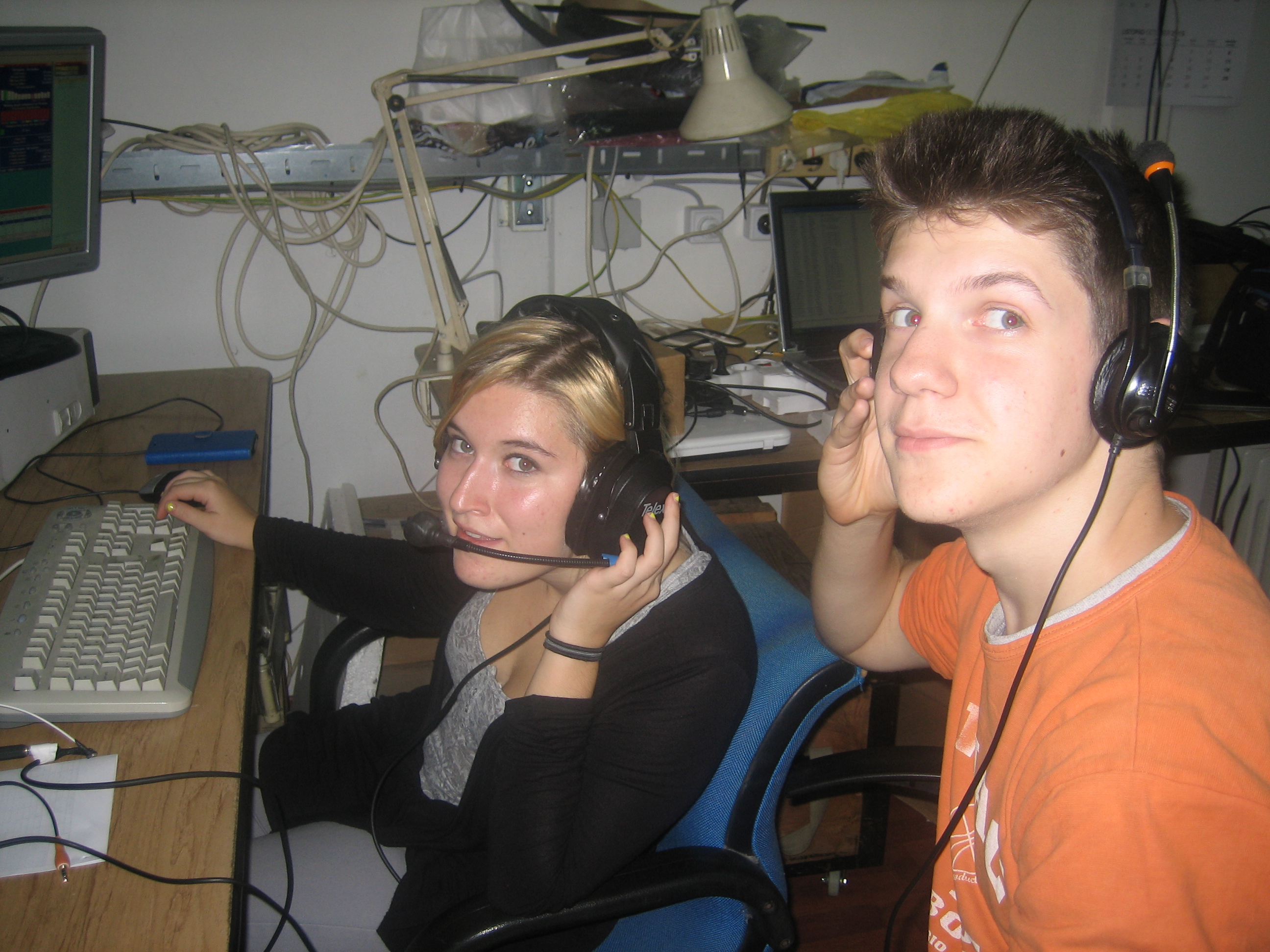 Croatian DX Club, 9A1A, had pleasure to host the second event of IARU Region 1 Youngsters Contesters Programme. Young contesters came from Austria and Hungary and to them joined members of our youngsters 9A1RBZ contesting team.

Saturday morning was spent for introduction of location facilities. Their mentors Ivica- Braco,9A7R, and Nikola, 9A5W explained how 9A1A had built station and what is philosophy of equipment and antennas set-up. Heavy rain stopped longer stay outside to look in detail how antenna systems are installed.

Contest team was Flo (OE3FTA), Tomi (HA8RT), Mihaela (9A7MIM), Petar (9A5CPP), Domagoj (9A7CDZ), Eugen (9A5AEV) and Hungarian beginner Gabor. On Sunday joined them Mateo, 9A5CMM. Call 9A1RBZ was used. Equipment set up was as it is for Multi-Multi, with no inband addition,  but with use of Multi-single contest rules. Unfortunately propagation conditions were very bad on 10 and 15M, those two bands were closed almost whole time. In addition heavy raining on Saturday/Sunday evening caused a lot of noise on 80M band.
But score achieved is promising to have top result between five non Scandinavians.

The whole contest they worked alone, supervision from 9A7R and 9A5W was almost no needed. Only to give advice regarding use of antenna systems, band openings and importance of asking multipliers for band exchange. As some of them know each other from YOTA events free time during contest was nicely used to talk and making jokes between themselves and enjoy in good food prepared by 9A7R.

Event impressions are excellent one. Immediately a question was on the table :
„ Which contest is next one ?“

As all of them like SSB mode, RTTY not so much, within 9A1A we decided to offer to them and other Region 1 youngsters participation in OK-OM DX Contest SSB. Event is on April 9/10th 2016. Contest has duration of 24 hours and it is world wide and it has Multi-Two category which can give more fun then Multi-Single in case of bigger number of participants.

Event was closed in Sunday afternoon hours on „Domestic way“ prepared grill in Velika Gorica, city 17 km far from contest location and which was starting point for come back to home for OE3FLA, HA8RT and Gabor. Lunch was nice occasion again to exchange contest impressions and their future plans in amateur radio. 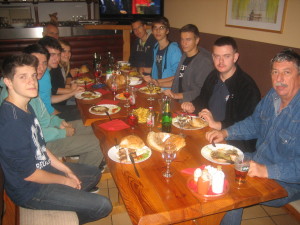 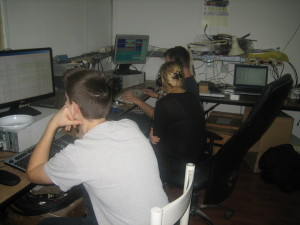 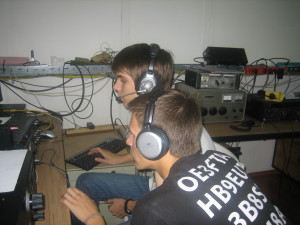 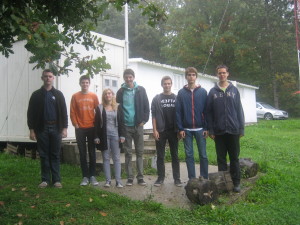