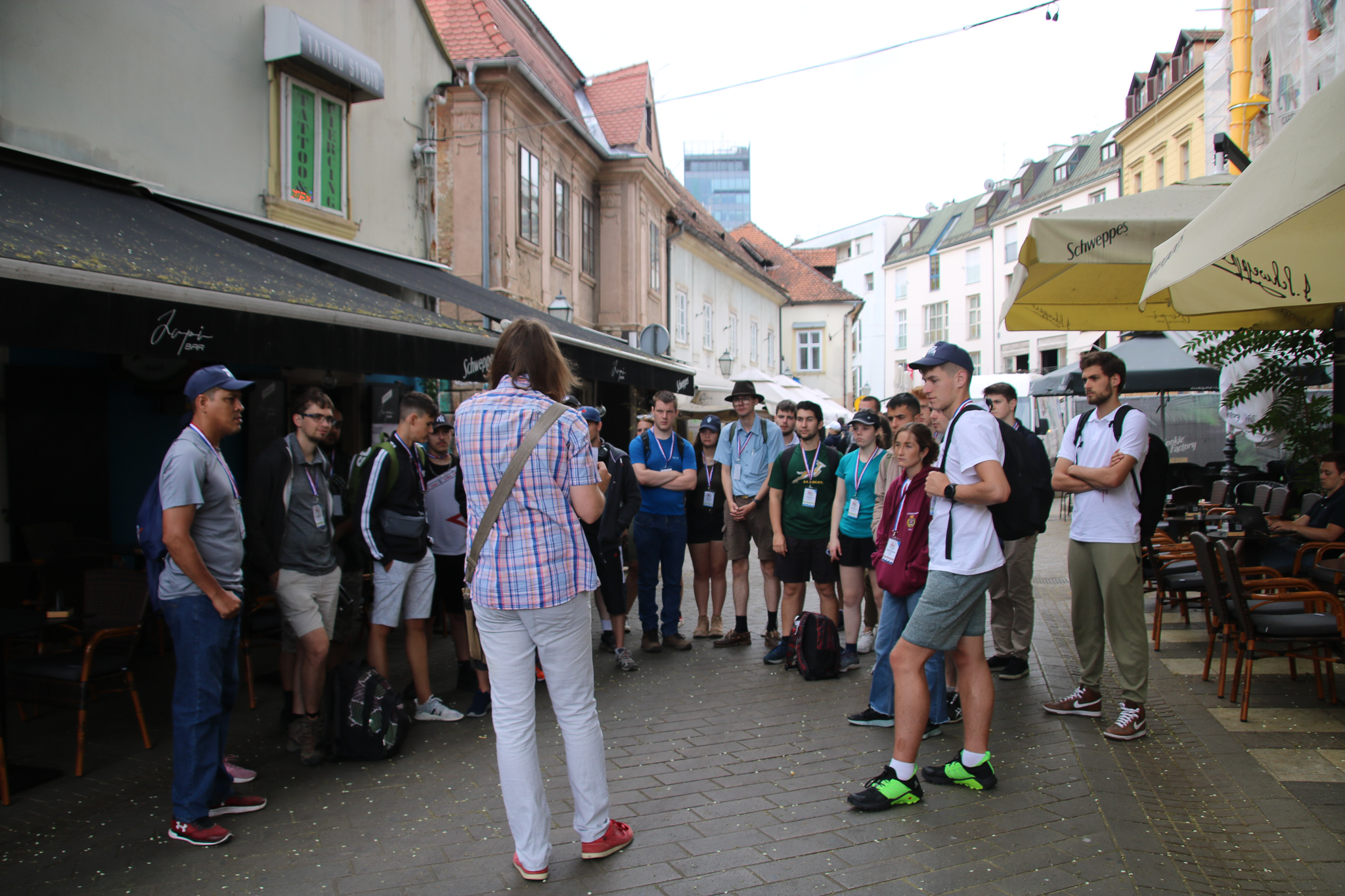 Wednesday started again at 6.15 o’clock in the morning. Everyone gathered in front of the building to get some breakfast before getting on the bus for the second excursion.

After about an hour of bus drive, we reached the capital of Croatia. Hopping off the bus was close to the main square in Zagreb. Once arrived, participants were split into three groups and met with their tour guide. Thanks to them, the youngsters not only got the typical sightseeing spots but also got some more insights into the historical background of Zagreb. Starting at the main square, each group took a slightly different route, but all ended at the technical museum named after Nikola Tesla. The museum has been the second part of the day’s schedule. The visit there started with a high-voltage show. It has been very impressive and included also not only experiments but information about Nikola Tesla himself. He for example went to high school in Karlovac, which is the location of our camp! Some participants also volunteered for helping the museum guide show the experiments. 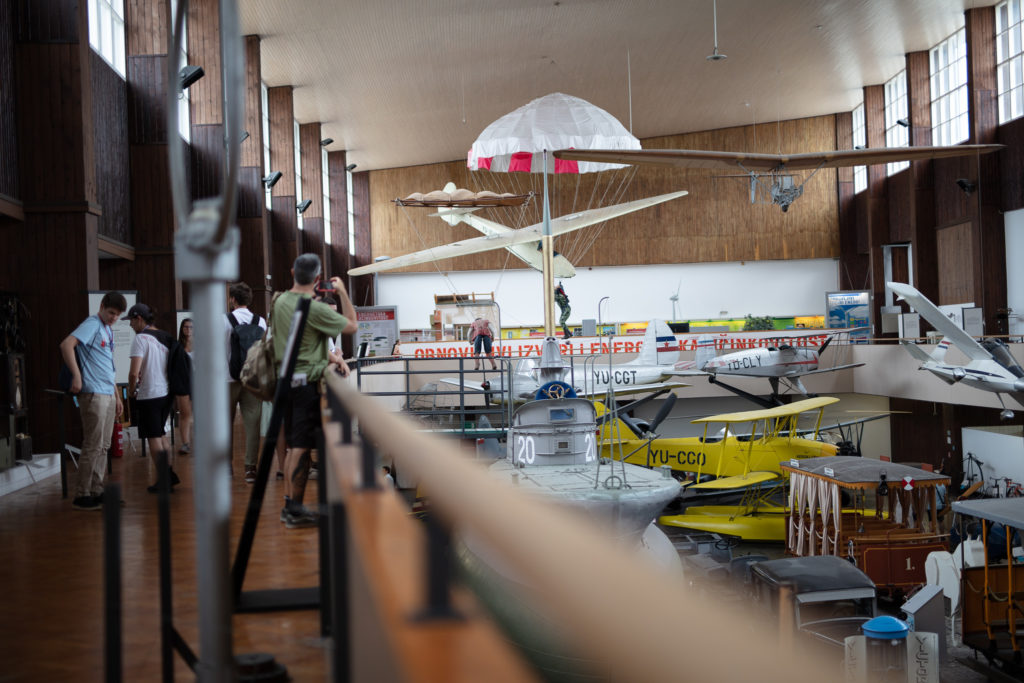 After the show, it was time for a tour through the rest of the museum. There were many old vehicles and a mine shaft to see. It was very interesting to see how people worked underground back then. Even though there was not much time left, the youngsters agreed that the radio exhibition can’t be skipped! Since it was already time for lunch, the busses picked everyone up and brought us to our lunch location on Medvednica. We went to a restaurant on the mountain and got served lunch. After lunch, half of the group went on to the summit of the mountain. When our group was eating, the other group had kindly been setting up a radio station. We could start working SOTA immediately and therethrough the Sljeme summit was activated. The group operated on both HF and VHF, and there was plenty of non-SOTA QSOs done as well, since we were so high, and the coverage from both repeaters and simplex was so good, doing a QSO on an FM handheld was easy, and even some Slovenian repeaters were easily opened on a handheld with 5W and a rubber duck antenna.

After operating the SOTA station for about three hours, we went to the cable car down. On our ride, the traffic was dense on the camp frequency since everybody wanted to make a QSO with their callsigns ”/Cable Car Mobile”. Down in the valley, the buses waited and we started going home. After arrival, dinner was served, and thereafter, the day faded into evening and soon it was night.