On Saturday the program started at 6 a.m. –  kids are unstoppable! A lot of them couldn’t stay in bed and started to operate the radio in the early morning. The official program started with workshops. The participants were divided into 4 groups which rotated between five stands –

Dividing the participants into groups allowed the presenters to make their presentations more interactive and interesting for the participants, for example by using a game.

After lunch we went out and tried ARDF, this was connected to the SOTA activation. Each youngster was given a receiver and their task was to find the fox hidden three kilometers from the camp. Despite our assurance that there is no need to leave the roads, of course the youngsters decided to follow the signal exactly and set off straight into the impassable forest! The finish was close to the look-out tower where the HF and VHF SOTA set-ups were prepared in advance. The lookout tower was the perfect place to test the J-pole antennas made in the morning. Unfortunately, it started to rain very heavily on the way back, the outside activities scheduled for the rest of the day were cancelled.

In the evening there was an “Off-Air contest”. First the participants learned how to make a contest QSO and how to log it correctly. After some time practicing, Honza OK1JD announced that he is satisfied with the contesters performance and that the big Off-Air contest could start. It was a great success! Considering that most of the youngsters had never had a QSO before the start of the camp, it was simply unbelievable how they were suddenly able to make 3 – 4 QSOs per minute.

The day ended with a presentation about all the activities organized by YOTA, for example the December YOTA Month, the Youth Contesting Program and the summer camps by Martina OK2YLQ. The participants were enthusiastic about participating in more of the YOTA activities in the future. 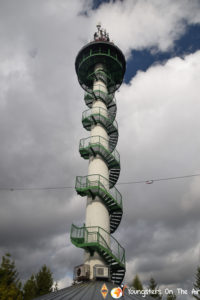 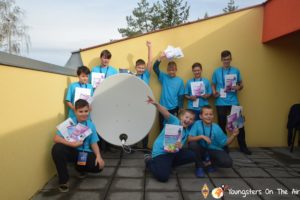 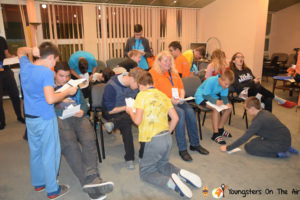 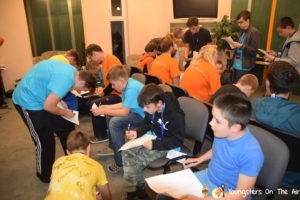 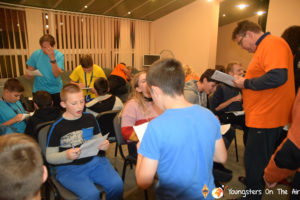 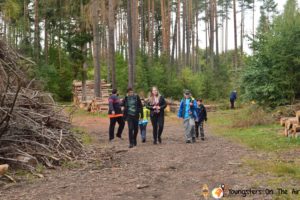 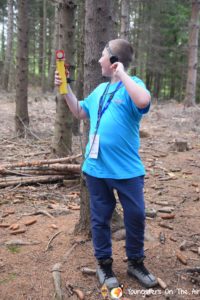